James Braid lived barely a mile from Kingswood and could give the course his closest attention.

James Braid designed and oversaw the building of Kingswood whilst living and serving as Head Professional at Walton Heath, a post he held for 45 years.

Firstly as a golfer he was one of the famed Great Triumvirate along with Vardon and Taylor, who dominated the game between 1890 and 1914. Braid captured The Open Championship five times between 1901 and 1910.

As a golfing champion he was asked to consult on many of the new courses being built in England and Scotland and after retiring from golf competition in 1912, he turned to his second career as a golf course architect.

The legacy of his wonderful imagination are many fine courses that have become classics and will be enjoyed for generations to come. His well-known designs include Carnoustie, Gleneagles, Hoylake and St Enedoc but he also had a large hand in the re-designing and renovation of many more, a list that includes celebrated courses such as Ballybunion, Royal Troon and Royal Blackheath.

Braid courses bear many trademarks in their design. It has been noted that his courses “always seem to be on lovely sites with splendid views”. He has been credited with designing some of the first known doglegs and a further hallmark was his fondness for including strategically placed cross bunkers.

Kingswood has matured well over the past eight decades into a very fine course that benefited immensely from the close attention of one of golf’s all time greats. 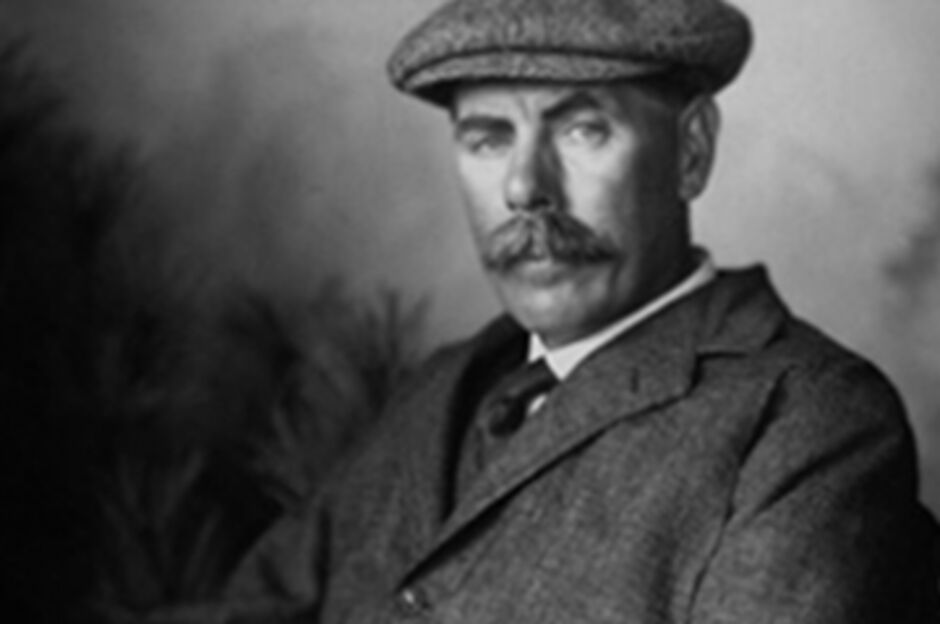 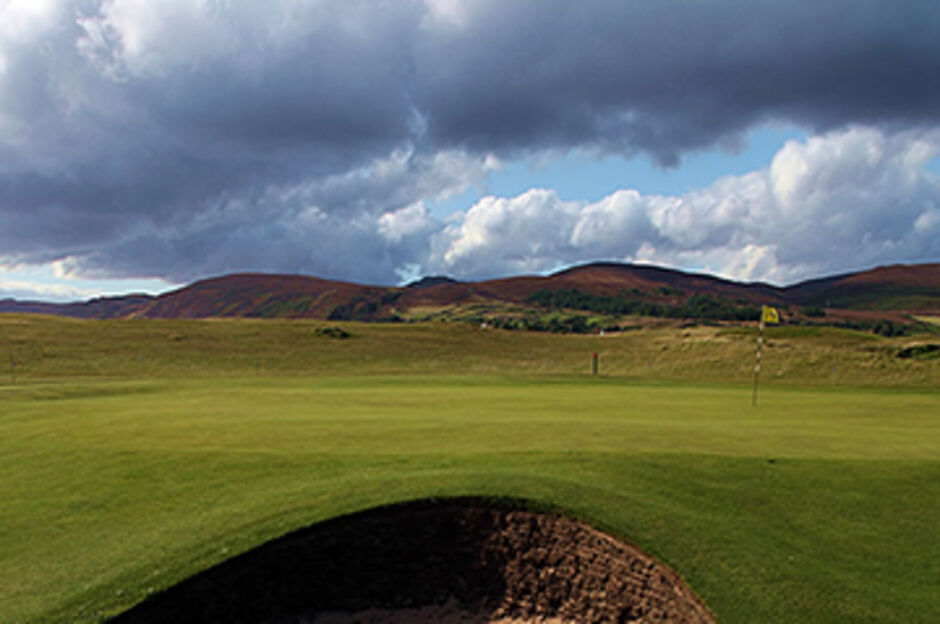 The James Braid Golfing Society can do no better than to honour his memory by recognising and upholding that essential distinction. 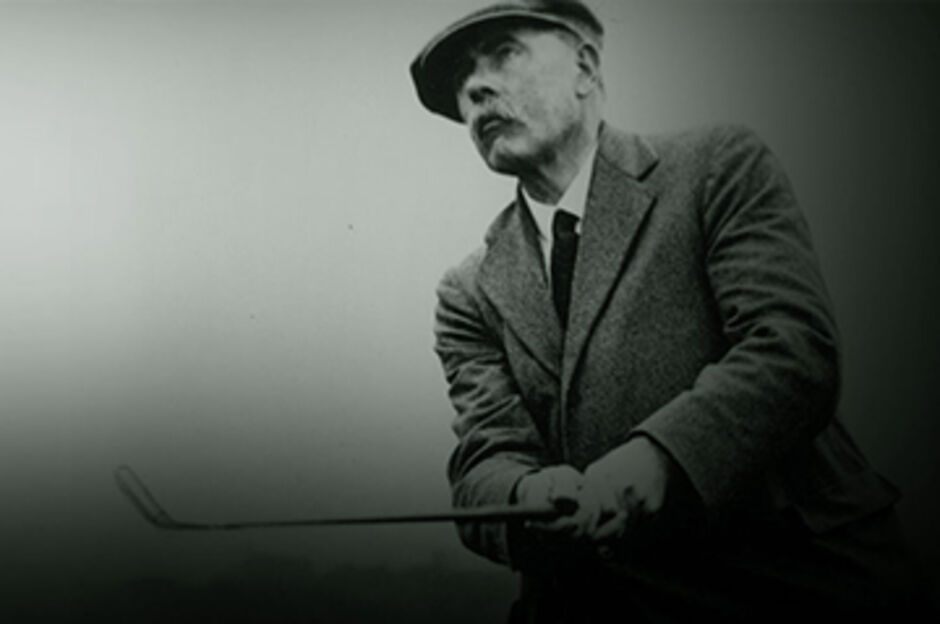 THE WORLD GOLF HALL OF FAME

He swung with a divine fury and putted like a demon. Without him, there would not have been a Great Triumverate.

“The golf course is amazing perfect greens beautiful views and absolutely fantastic food there is also a top hotel on the golf course” Lesley Mash, 2018, via Google

“Invited by a friend to play and thoroughly enjoyed a testing golf course. Condition was excellent and the new sand in the bunkers are superb. Already booked to play again.” John, Aug 2018, via
Golf Shake